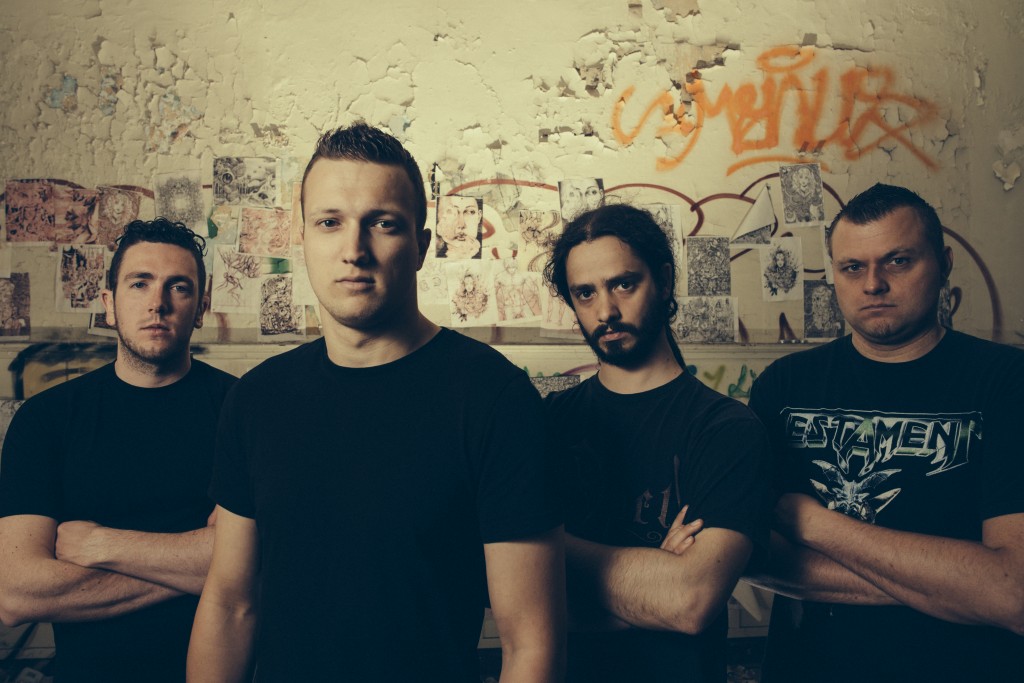 Guilty As Charged is a four piece heavy metalband from Belgium. The present line up was formed in 2008. Heavy metal with thrash influences describes their sound best. In the summer of 2009 Guilty As Charged went in the studio for a demo CD, they came out with 5 decent songs that were successfully released in September of 2009. Over the years they played awesome shows with some great bands like Soulfly, Helloween, Death Angel, Channel Zero, Pro-Pain, UDO,… Alcatraz Metal Festival 2011 and Masters @ Rock 2012 are the biggest shows so far, where a good impression was made. Guilty As Charged plays shows on a regular basis in Belgium, which lead to recognition amongst other bands and fans. In 2013 all members got together in the studio to eternalize their creativity. In 2014 the new album is a fact: LEAP OF FAITH, available since June, 2014!

No shows booked at the moment.